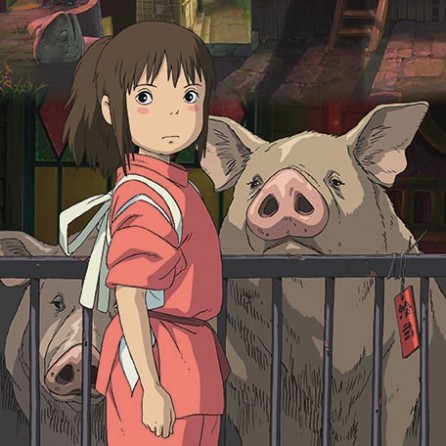 The story of Chihiro, a ten-year-old girl with a strong character, begins in an abandoned village where her parents are transformed into pigs. Alone, she wanders into a bathing town, Arubaya, a world of gods, spirits and monsters, where a disturbing witch rules. To survive in this strange and fantastical place, Chihiro will have to give up her name and work at the baths to gain the trust of Arubaya's often unwitting residents. Will she manage to get out of this palace and save her parents?

Sen to Chihiro no Kamikakushi (Chihiro's Journey), released in 2021, will be an unprecedented success, breaking all box office records with over 23 million viewers in Japan. It is also the Studio Ghibli film with the highest number of cinema admissions in France. 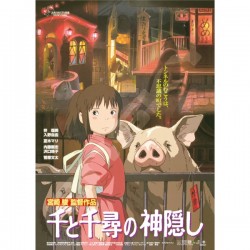 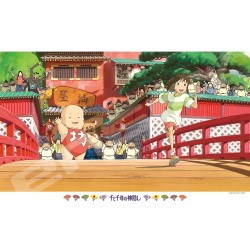 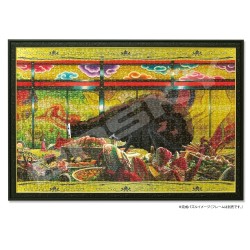 Puzzle 1000 P After the Feast - Spirited Away 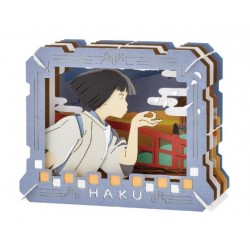 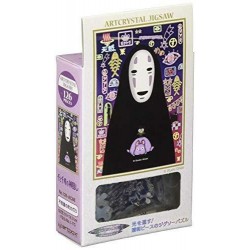 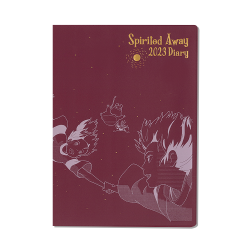 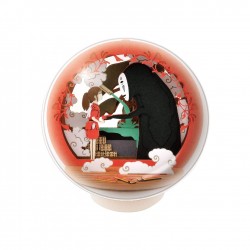 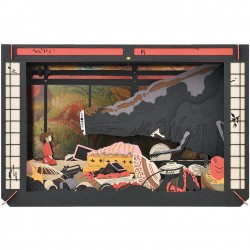 Paper Theater After the feast -Spirited Away

Mini Towel Celluloid Chihiro In The Train - Spirited Away 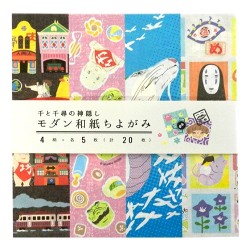 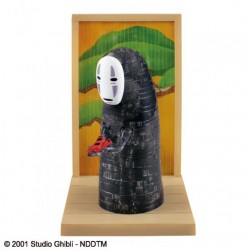 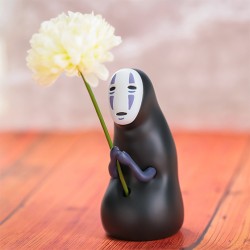