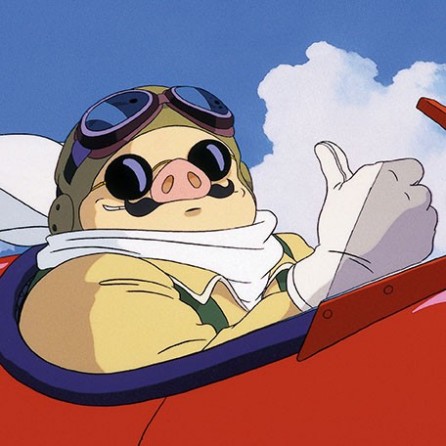 Kurenai no Buta (Porco Rosso) is Miyazaki's first film to be released in France, and the audience is there to follow the adventures of this grumpy pig, a seaplane pilot!

A strange curse has transformed our hero, Marco, into a pig. A former fighter pilot, he refuses to return to the service of a nation he no longer recognises himself in. He decides to live alone, lost in the islands of the Mediterranean. He only keeps in touch with Gina, a childhood friend, and sometimes joins her in the hotel she runs, the Adriano.

But our hero is caught up in his own time and must leave his exile. Thanks to Fio, a young mechanic with a strong character, and Gina, he will gradually regain a taste for things.

Porco Rosso is a very personal film, in which Miyazaki mixes adventure and nostalgia, humour and romance. 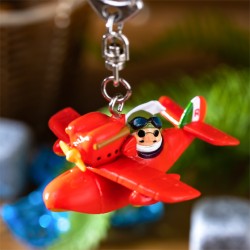 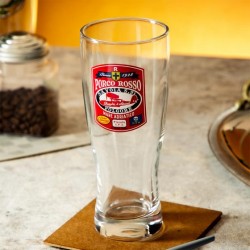 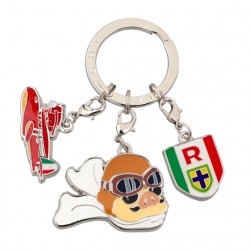 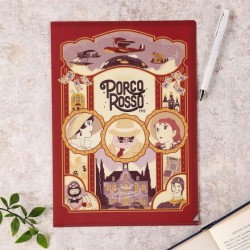 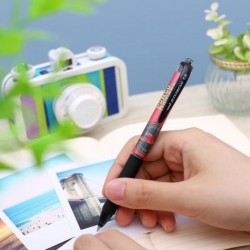 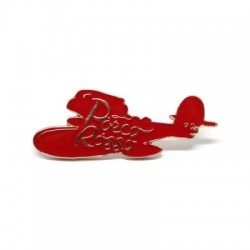 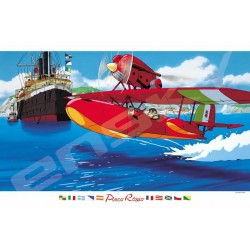 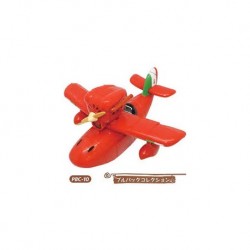 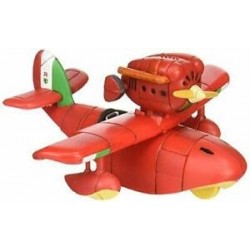 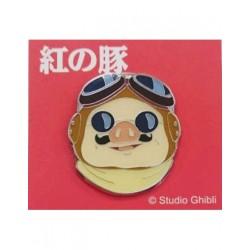